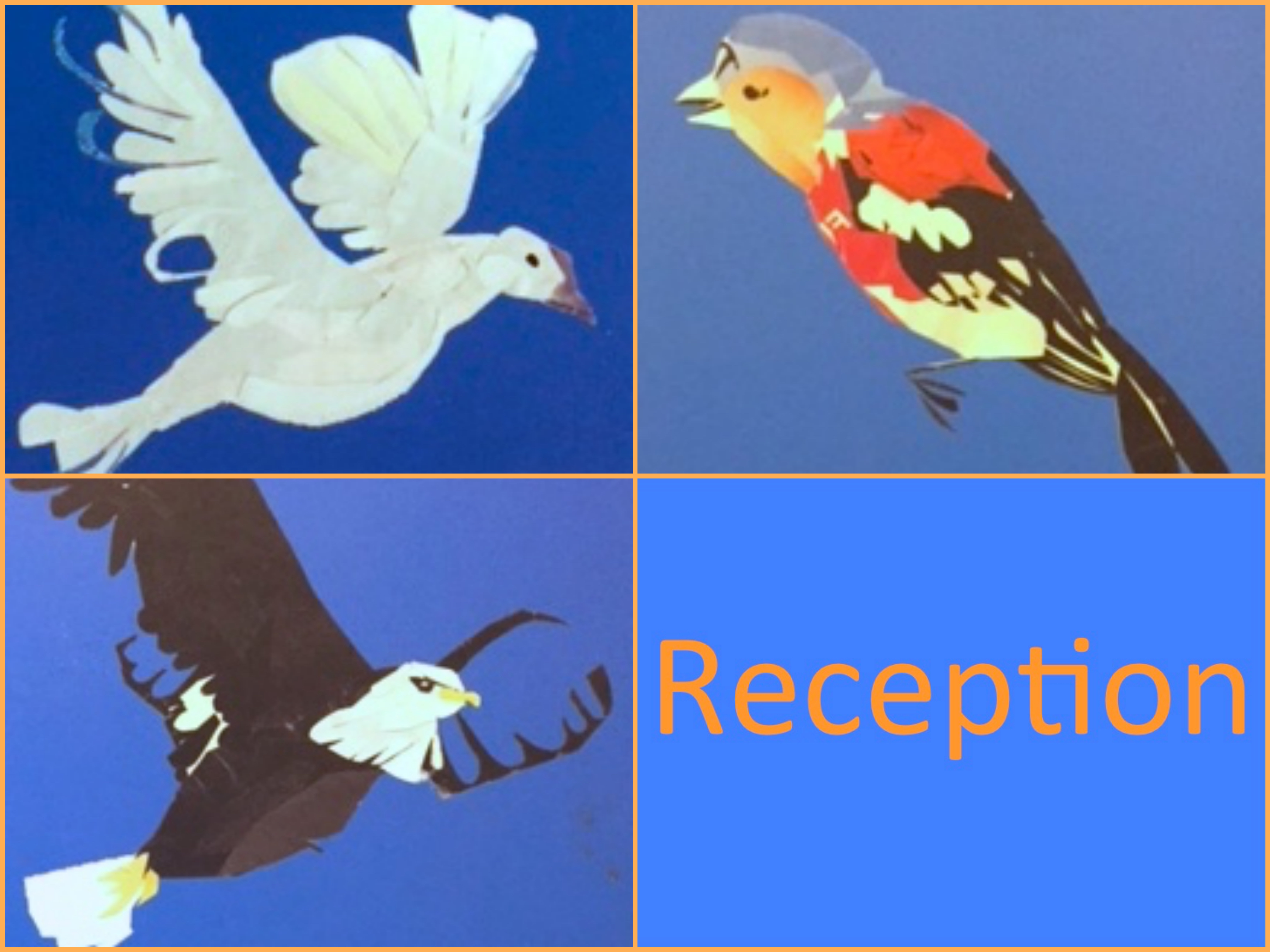 ​This value links exceptionally well to our ‘Golden Thread’ that intends to empower our children to be upstanders and activists.

WHAT IS MY CHILD LEARNING?

Information For Parents and Carers of Reception Children September 2022

Things to bring to school

You need 2 sets of word cards. Pick out the word cards that your child already knows for the first few times you play the game so that they enjoy it and succeed. Then, gradually take out some of the word cards they know and replace them with a number of words they don’t know. Place the 2 sets of word cards you have chosen face down. Turn one card over and say the word, turn another card over and say the word. If they match and you have made a pair you can keep the pair and you have another go. If they did not match it is the next person’s turn. Keep going until all the words have been paired.

Use one set of word cards. Spread the word cards out face down. Pick 3 cards and turn them face up, say the words as they are turned up. Now try and make up a silly sentence that includes all 3 words on the cards.

Use one set of word cards. Spread the word cards out face down. Take it in turns to turn over one card at a time. The first person to shout the word out loud wins the card. Keep going until all the cards have been won. You can play this with silly voices. Before you turn over a card you have to decide what sort of voice you have to use to say the word e.g. whisper the word, say it like a gorilla, roar it like a lion, squeak it like a mouse.

Use one set of word cards. Hide a number of them around a room (your child must not look). The child has to find the cards and bring them back to you saying the words they find as they find them.

Use one set of word cards. Spread a number of cards over the floor. Ask your children to jump from one word to another as if they are jumping from stepping stone to stepping stone. As they jump they have to say what word they are going to jump to next. Make sure they say the word before they jump!

Use one set of word cards. Spread a number of cards out on a table or the floor. Ask someone to say one of the words. Whoever is first to slap the word with their hand (or the back of a spoon) wins the word.

I’m thinking of a word

Use one set of word cards. Spread a number of cards out. You pick a word but don’t tell your child which word you are thinking of. Say “I’m thinking of a word, the word begins with…..” The child has to guess what the word might be from the ones spread out. If they guess correctly, they can keep the card. If they can’t guess, then give them another clue “I’m thinking of a word that has ……sounds” or “…. ends with….” or “…. has the word ant in it.” Keep giving clues until they guess the word.

Select a few words from the word cards. Go through each card together first. If it is a word that can be sounded, then show them how to do this. If it is a word that can’t be sounded easily tell them the word if they don’t know and help them think of ways to remember it e.g. there is a hen in when ‘cluck, cluck’. Look for word within words like the word ‘ant’ in the word ‘want’ draw some little legs on the ant part to help your child remember. Then use them as flash cards. Hold up the word, if your child can read it they take the card. If they can’t put it to the back of the pile so they can come back to it at the end. If at the end they still can’t get it tell them the word. Remind them of the things you talked about to help them remember the word when you started the activity. With words children are becoming more familiar with set them a speed challenge. How quickly can they say all the words as you show them each card in turn. Remember to muddle up the words regularly so that they don’t just remember the sequence of words you are showing them. Use the flash cards in the same way but choose silly voices for each word.

Some useful steps in learning to spell words

Play the game in the same way that you would to help your child read the words but this time have a large piece of paper and a pen in the middle of the table. If you find a pair you can only keep the pair if you can write the word. Give time to look at the word and talk through ways to remember it and then write the word to keep the pair. If they/you get it wrong (and sometimes it is a good idea if you get it wrong – they love correcting, you) give another chance making sure you help as much as you can as they are trying to remember the word and as they write.

Play the game in the same way that you would to help your child read the words but this time say the sentence and then you can write the silly sentence with gaps for the word card words which the child can fill in.

Play the game in the same way that you would to help your child read the words but this time when they find a word they bring it to you, say the word and then write the word for you.

Ask the child to draw a squiggle or doodle. Select a word that you are going to learn to spell. Write the word over and over again around the doodle.

Ask the child to choose a favourite song. Give them a short list of words they are learning to spell. Spend some time looking at the words first and thinking of ways to remember how to spell them then put on the music. How many times can they write the list of words during the song? Can they improve on the number of times they have written the words the next day they do the same activity?

This works in the same way as ‘Musical words’ but rather than a song the child has one minute to write one word as many times as they can. 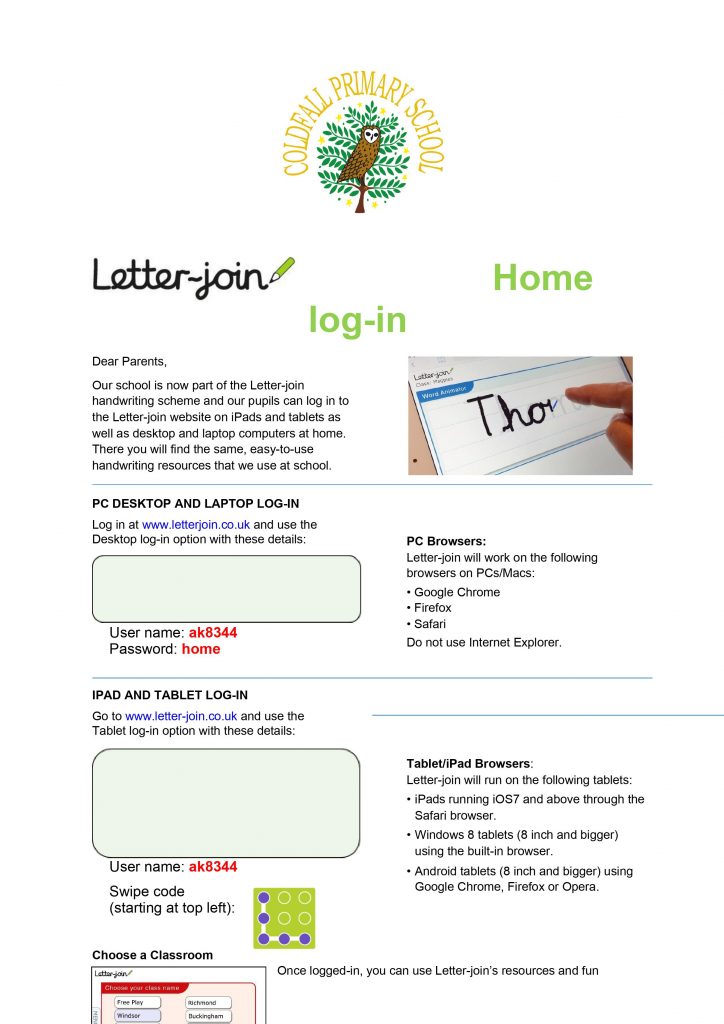 English and Math's slides for parents meeting on 22nd September 2022 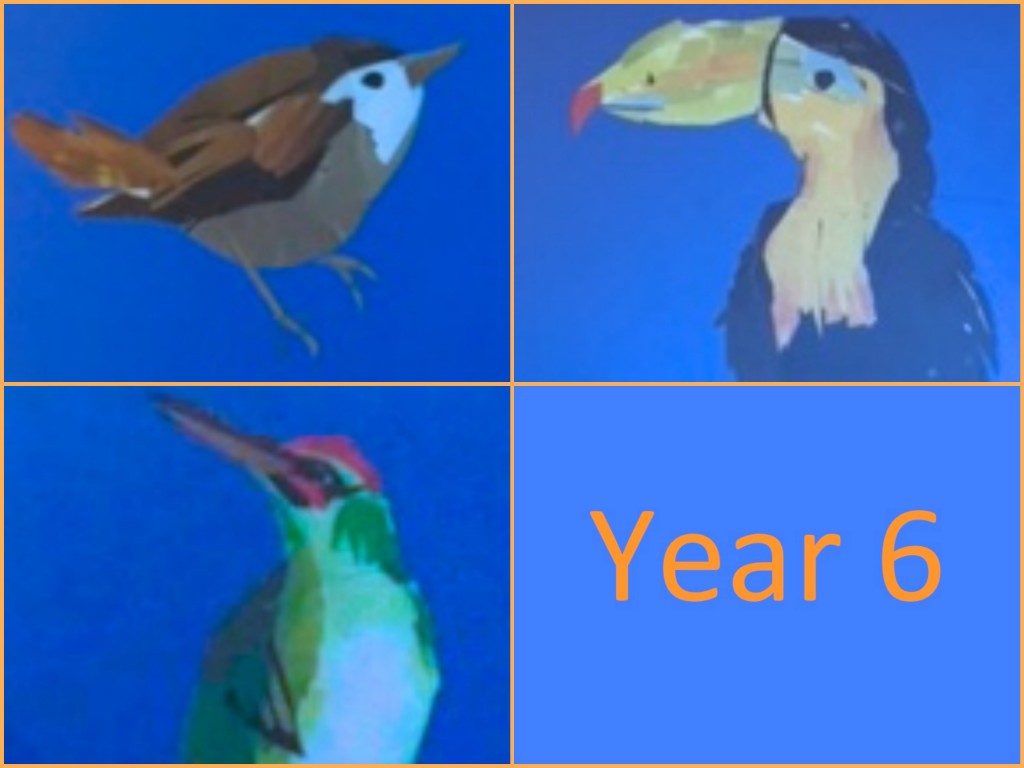 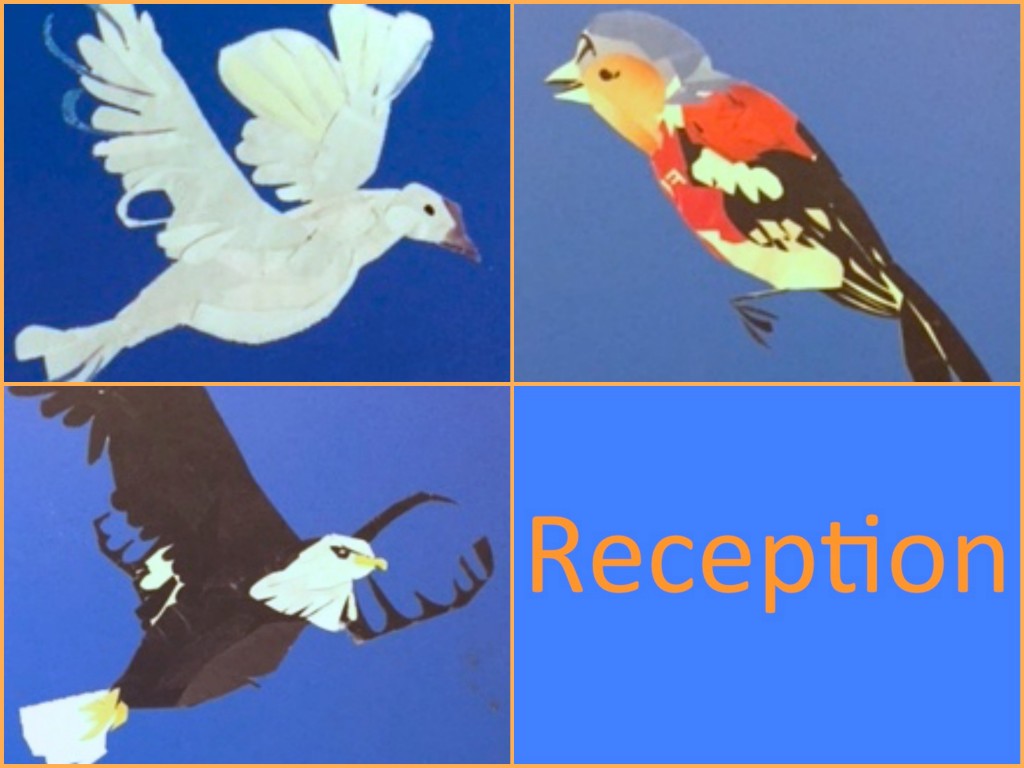 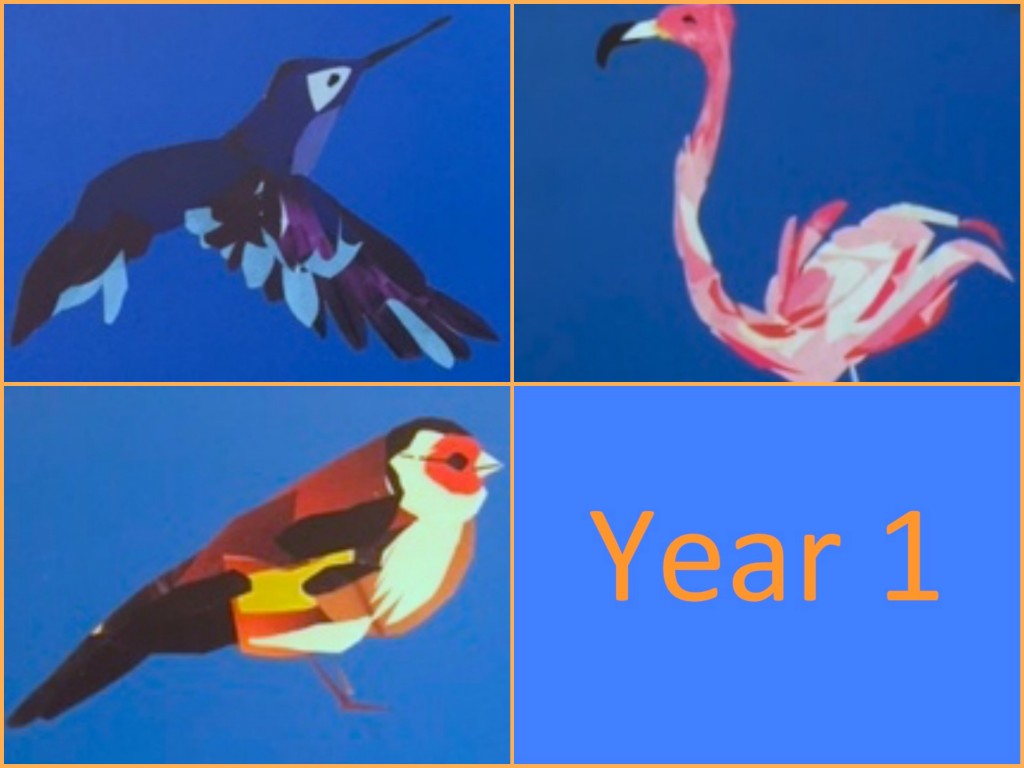 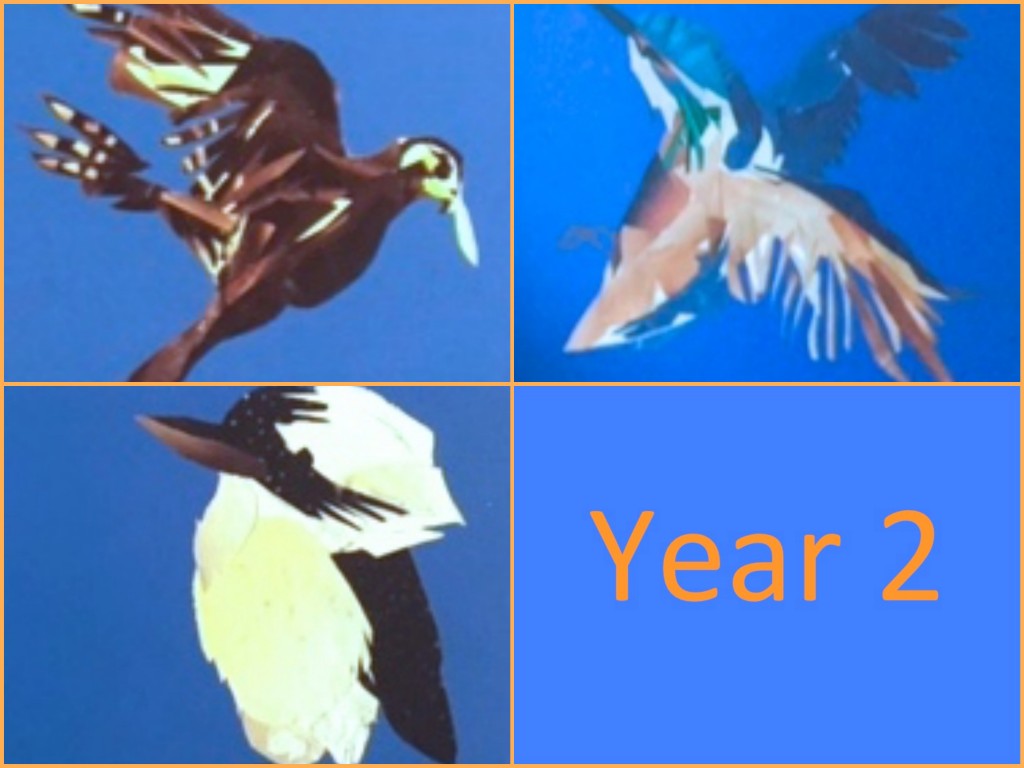 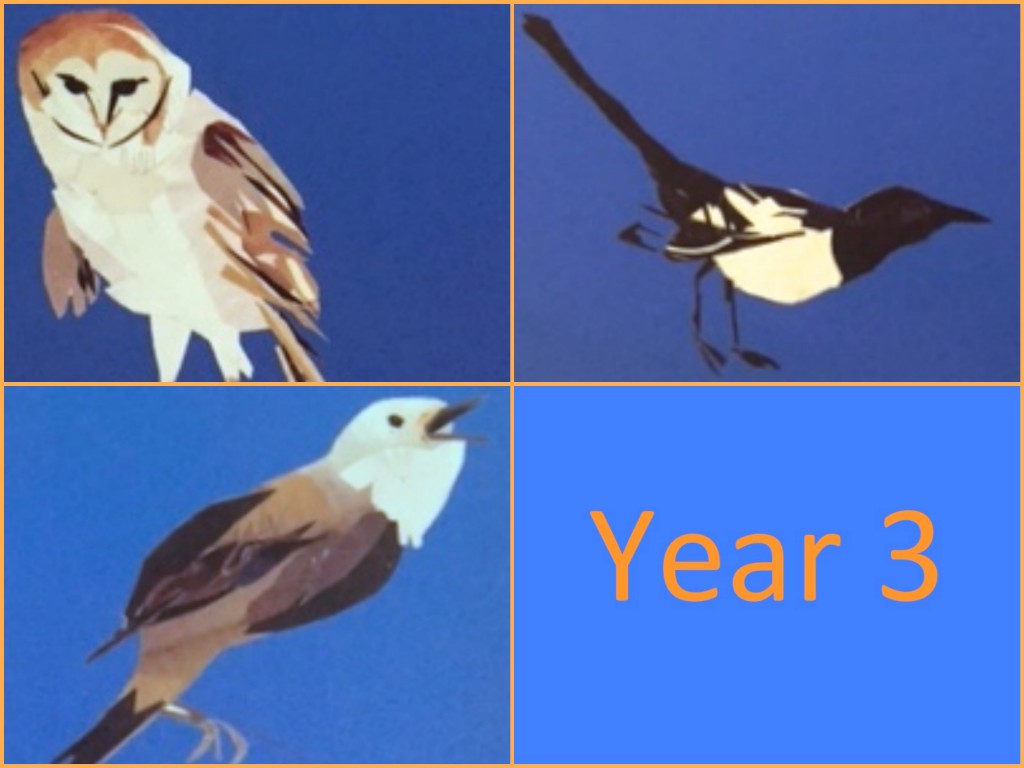 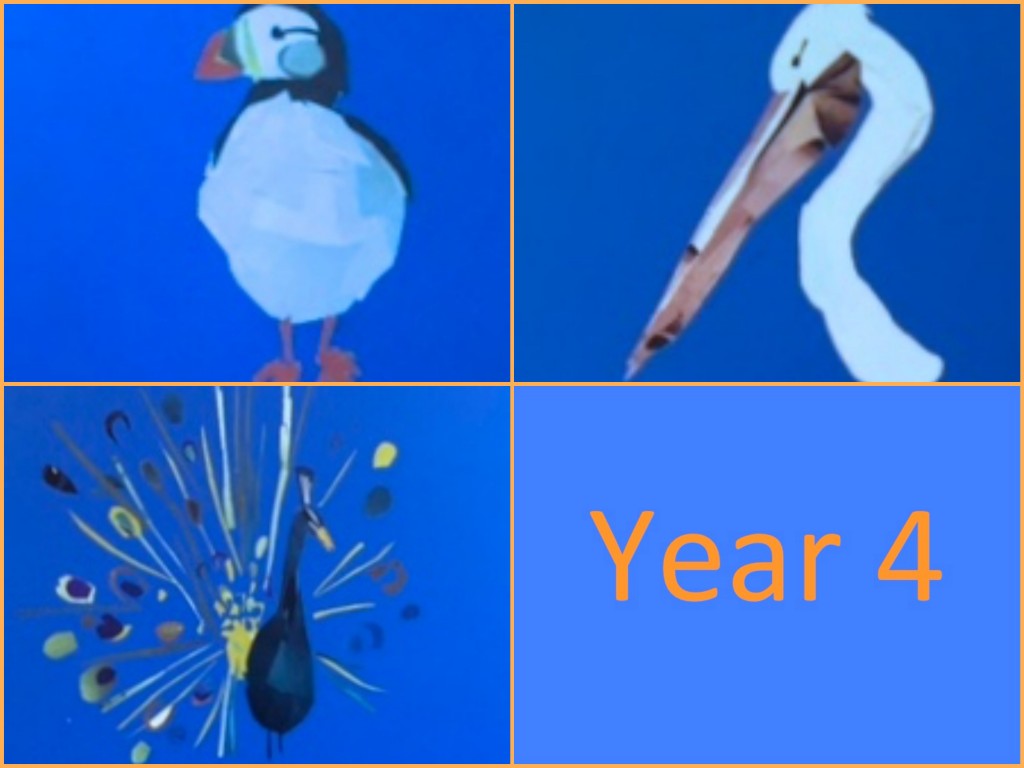 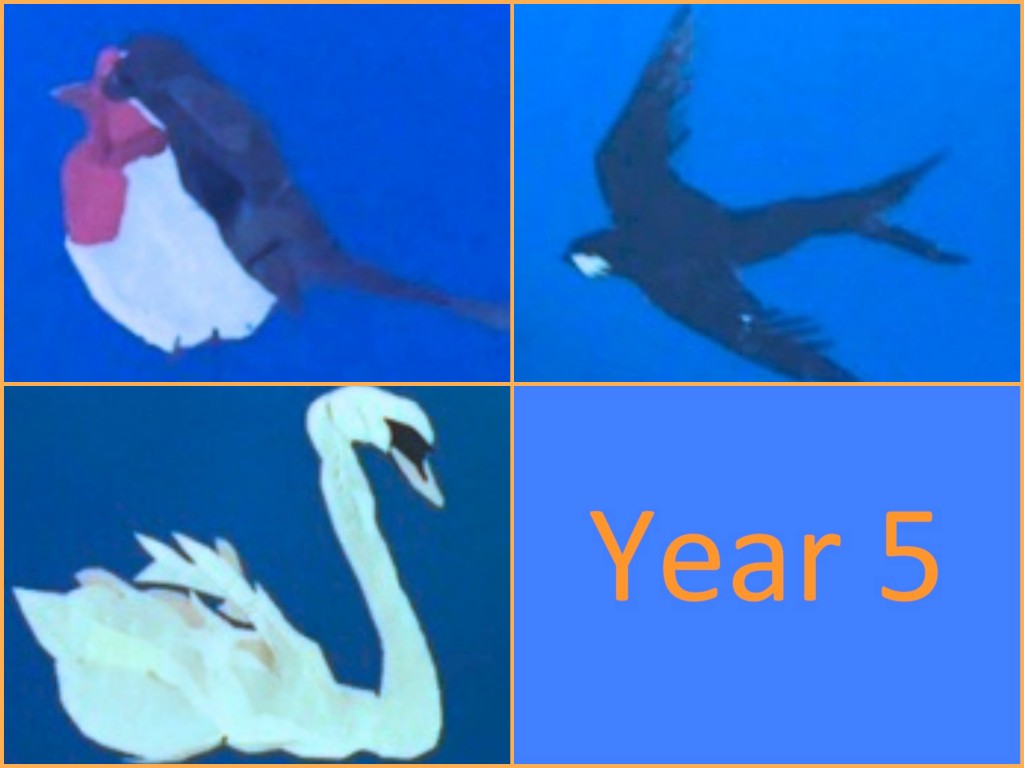